REO is a dynamic futurist poised to change the way the world views digital art. His perspectives
and unique eye for art, design, fashion, music, and intuitive ability to work with technology allow
him to be a world builder. REO’s sophisticated, sensual style incorporates repetition to draw
viewers in. Derived from his talent as a music producer and his ability to see color when he
hears music due to synesthesia, REO is capable of creating art that shows what a song looks
like using today’s leading-edge technology.
From the onset of his creative journey, REO has maintained focus on both music and art
simultaneously, and often informing each other. As an art school student, he continued to
develop musically, making beats between classes. After battling and ultimately beating cancer,
he continued to pursue his creative passions.
Now a Grammy-nominated producer with placements on platinum albums, REO achieved his
first major music placement with Beyonce and went on to produce for many other artists
including Lil Wayne, Bruno Mars, and Chris Brown. After a lengthy lawsuit with a major record
label, REO shifted focus back to visual arts, always maintaining music as a key component of
his creative expression.
He continued his visual arts career doing branding work for commercial and high-end brands
like Nike, Dior, Calvin Klein, Adidas, Tom Ford and more. His collaboration with Macy’s of the
Thanksgiving Day drop resulted in $600K raised for the Make A Wish Foundation. Eventually,
finding an intersection between visual arts and music, REO began designing tour visuals for
major artists such as Beyonce, Kanye, Jay-Z, Travis Scott, and Post Malone.
Like many artists, the pandemic created a great deal of challenge and uncertainty however,
REO was relentless in ensuring that his ideas and creations were shared with the world. He
began to focus his visual art on creating NFTs which have been sold on Nifty Gateway and
Superare. In 2021, his visual work was featured alongside world-renowned artists at the Scope
Art Show during Art Basel 2021.
His most recent project is a self-produced album entitled “free music” and his latest visual works
are currently for sale on Sotheby’s. 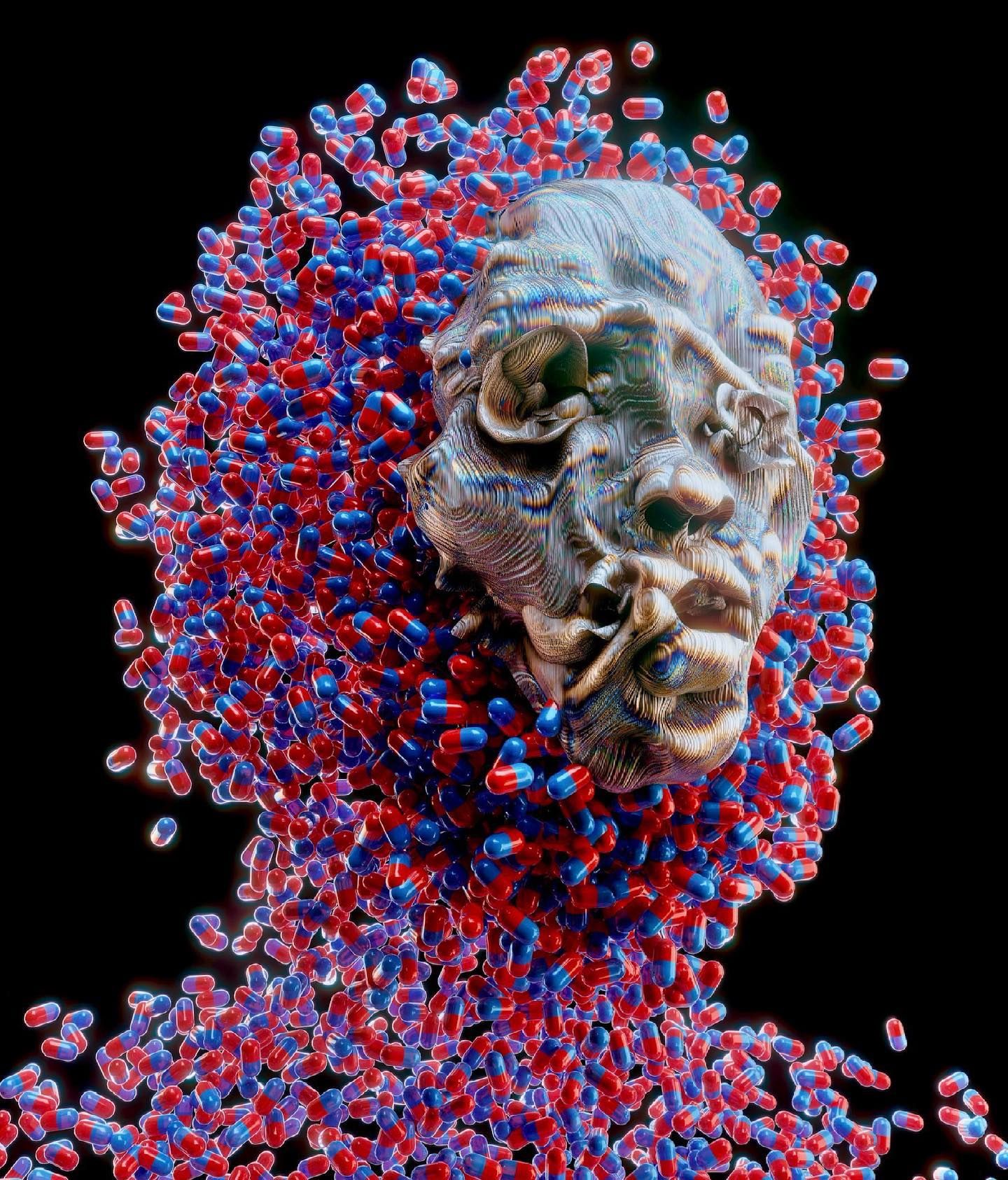 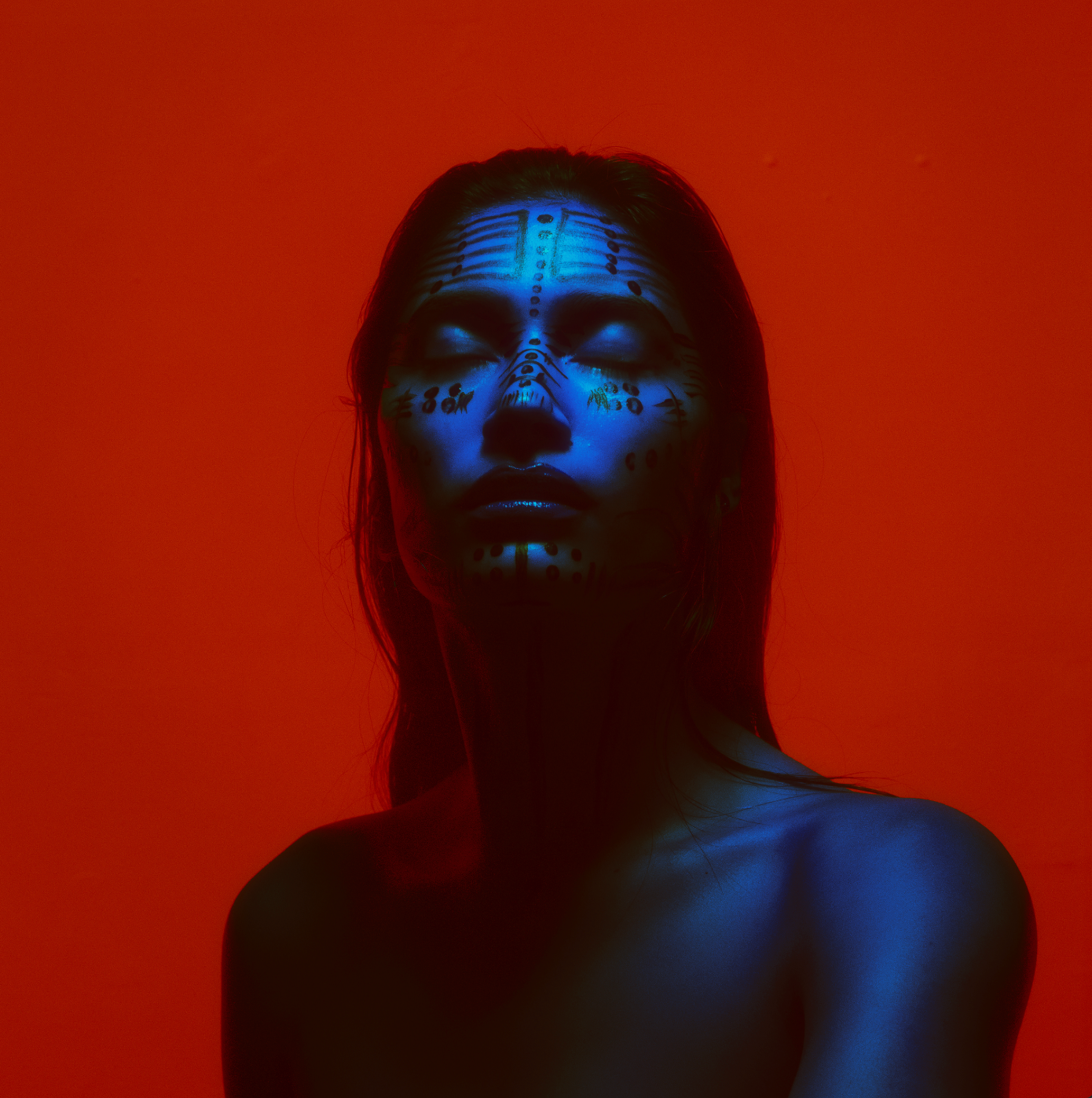 Originators is MATTE’s global network of best-in-class creatives. Thinkers and makers working across a range of disciplines of art, culture, design, cuisine, film, photography, dance, and more who have come to provoke new standards of excellence through the originality of their ideas.

As a network, Originators is designed to facilitate exchange and orchestrate collaborations between creatives, patrons and new audiences. 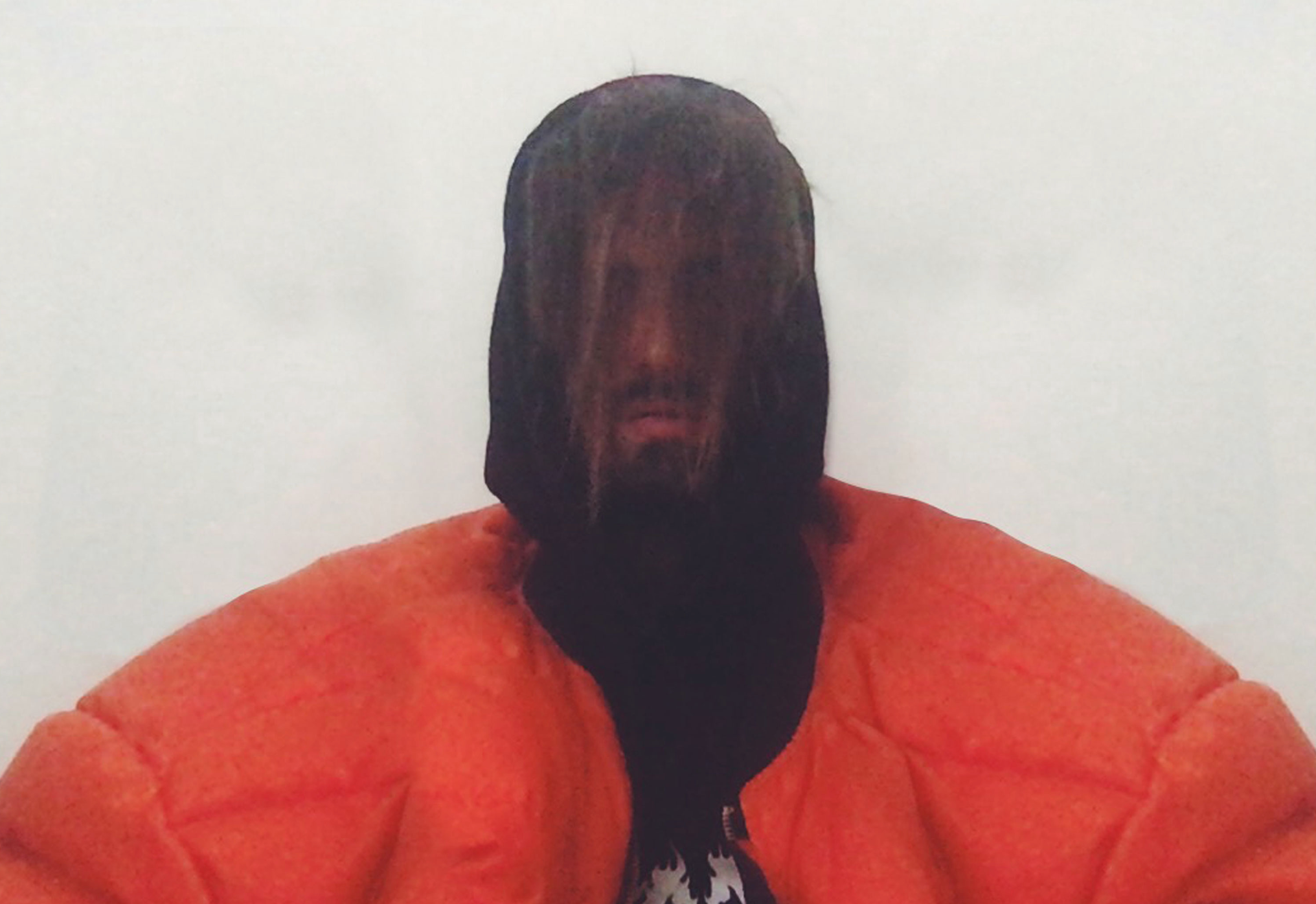 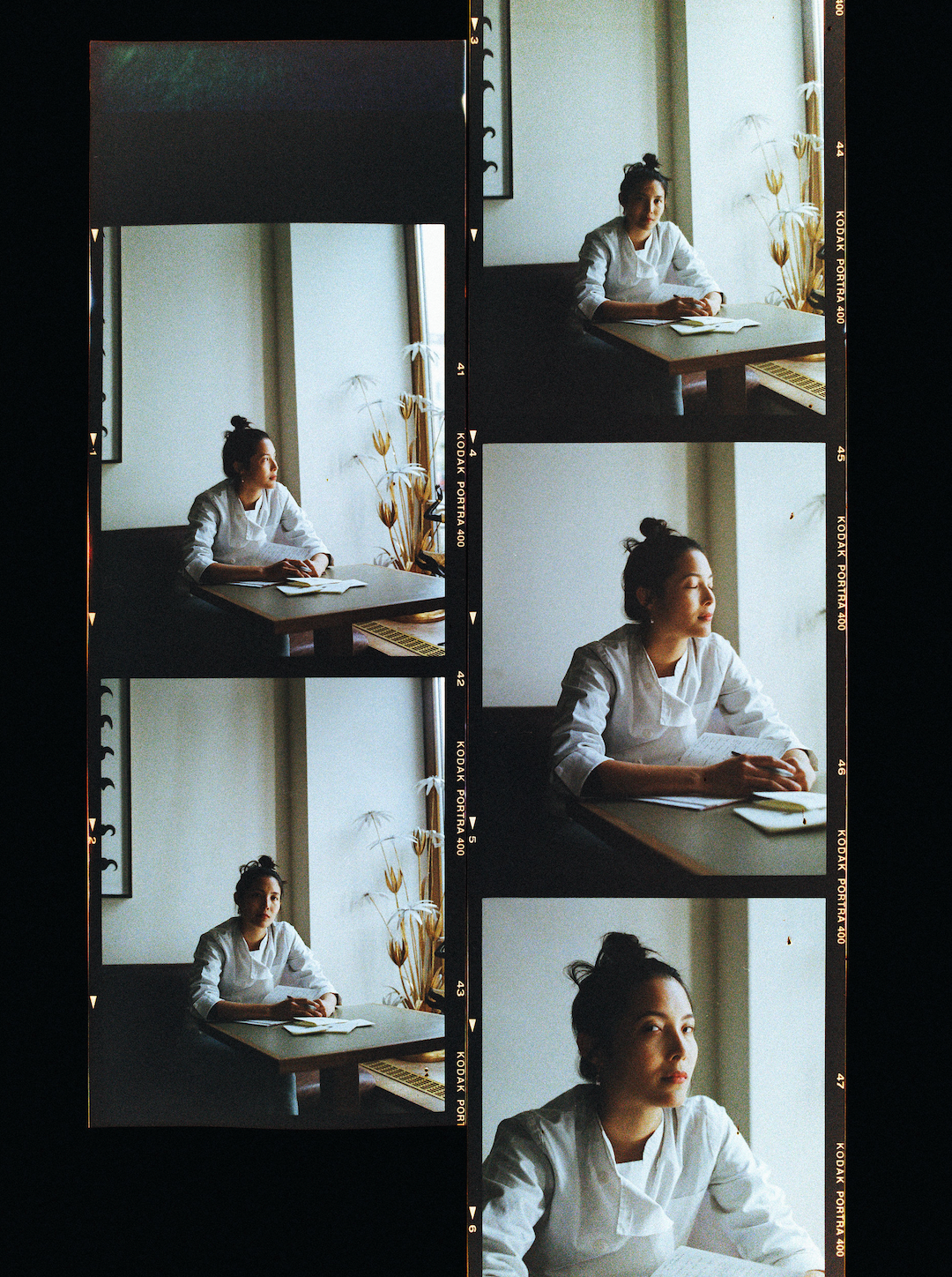 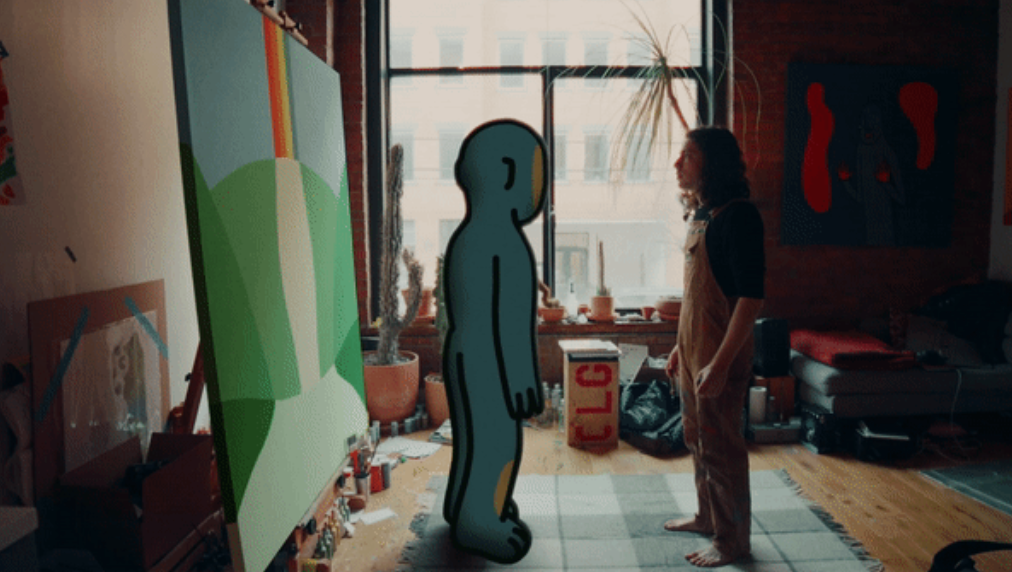 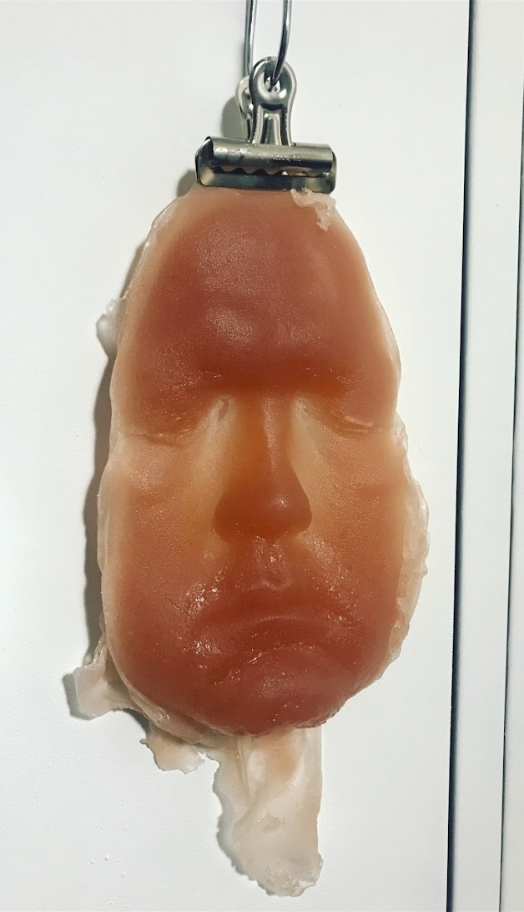 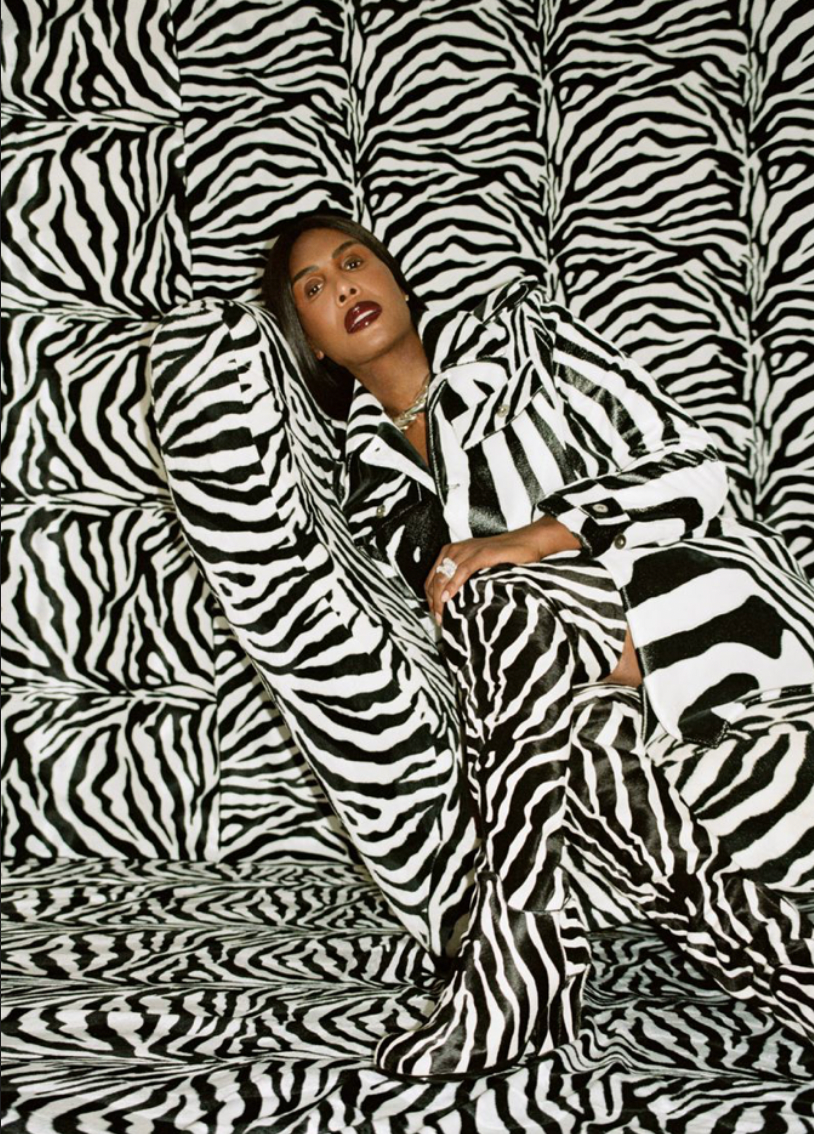 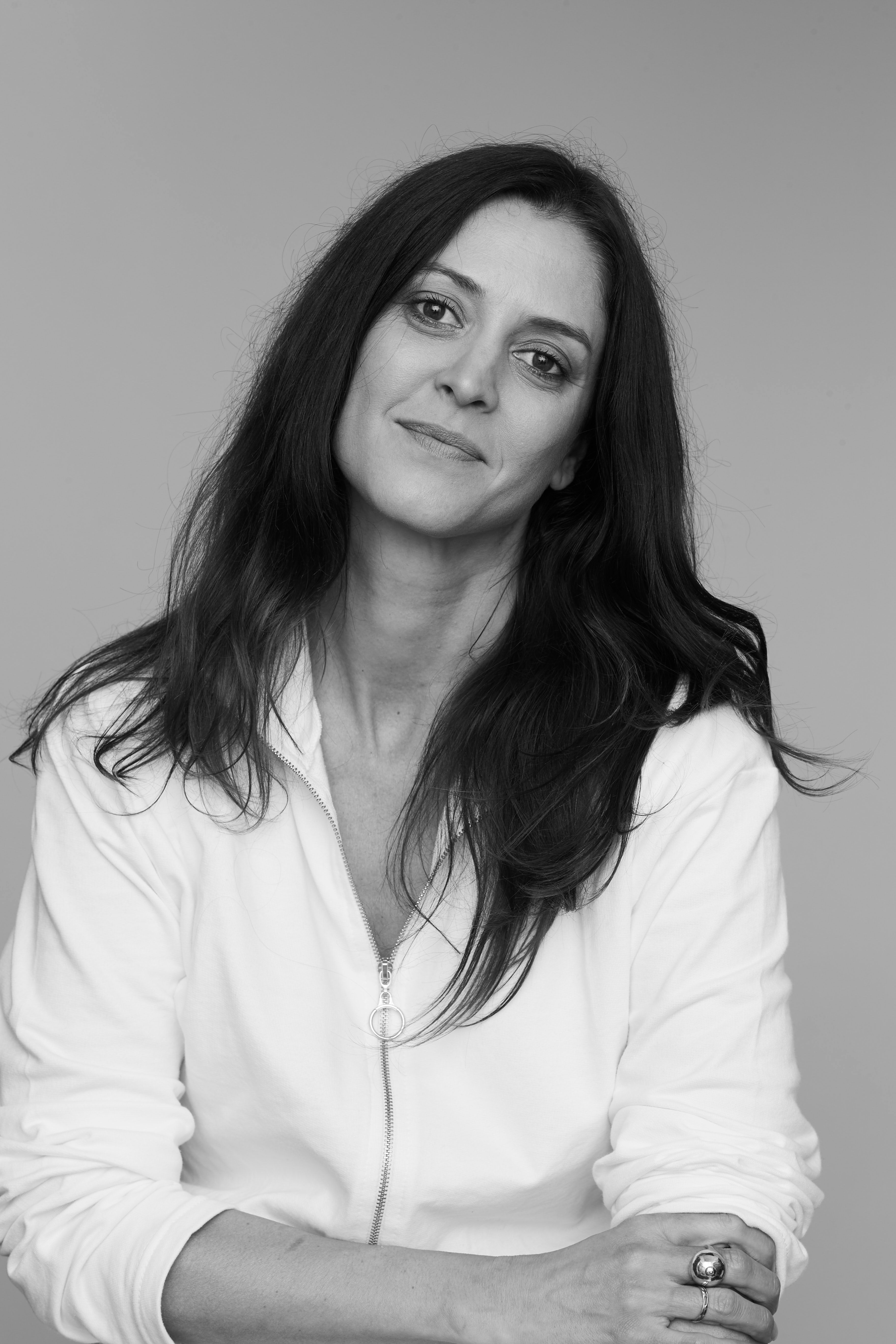 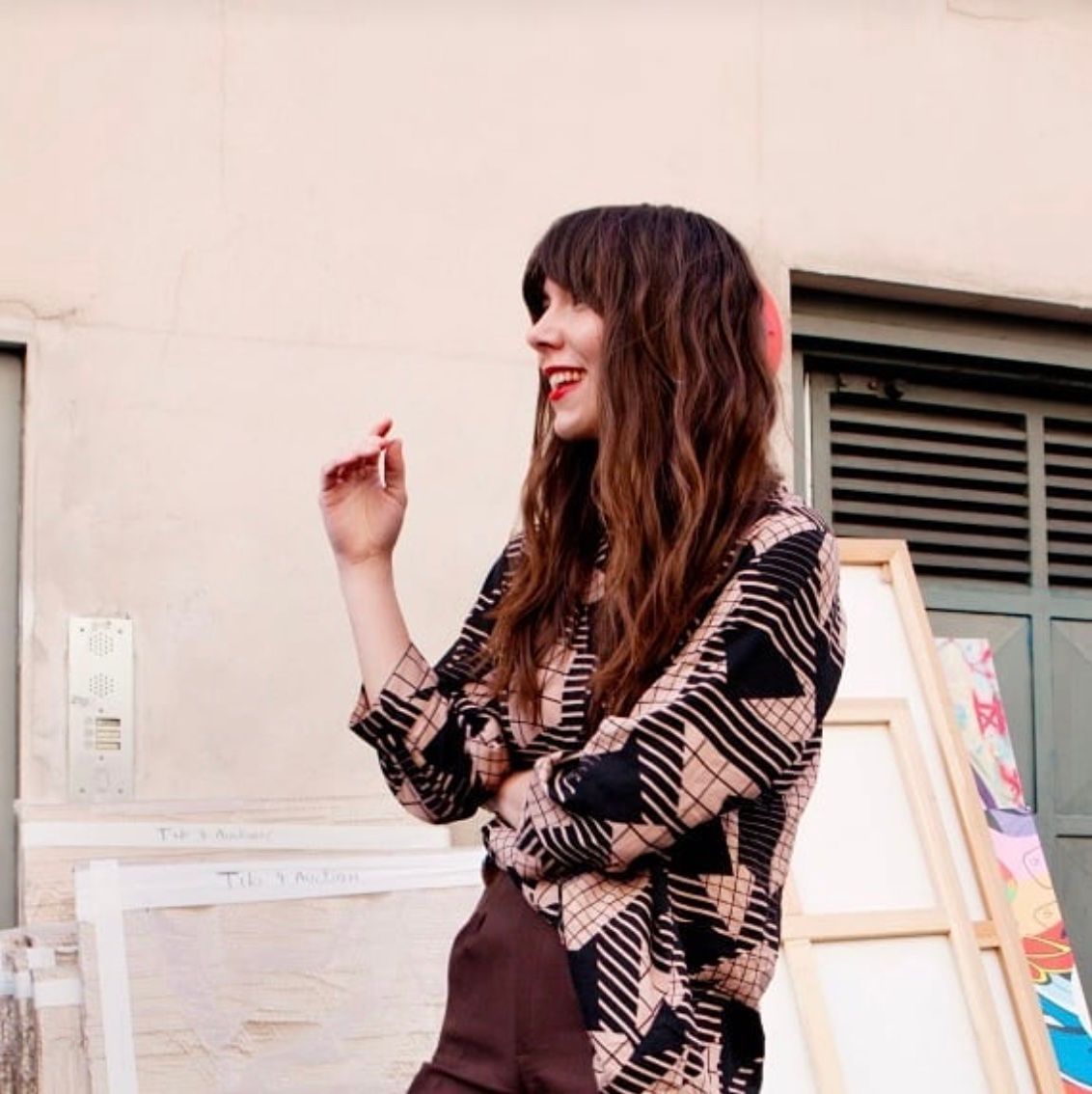 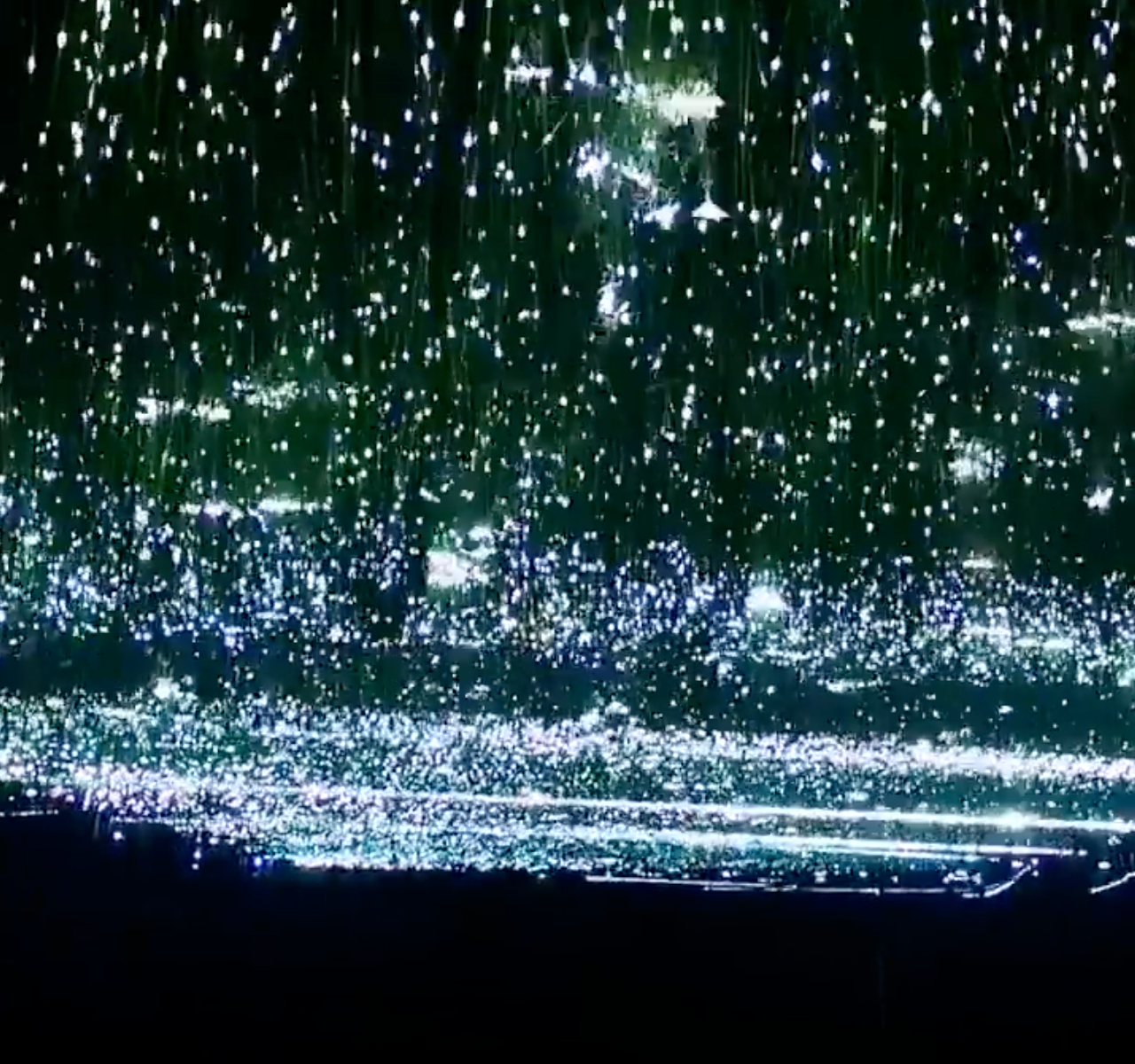 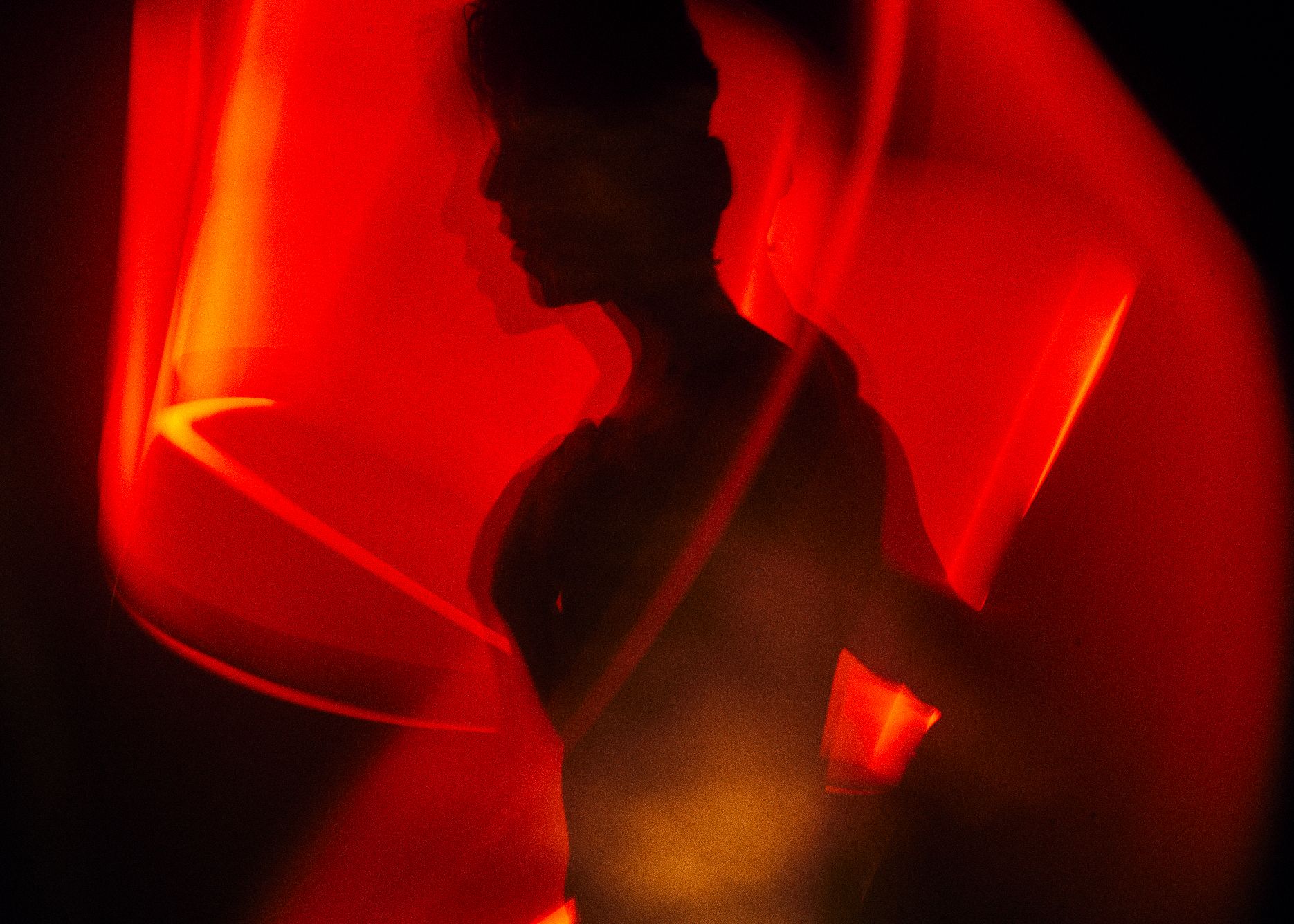 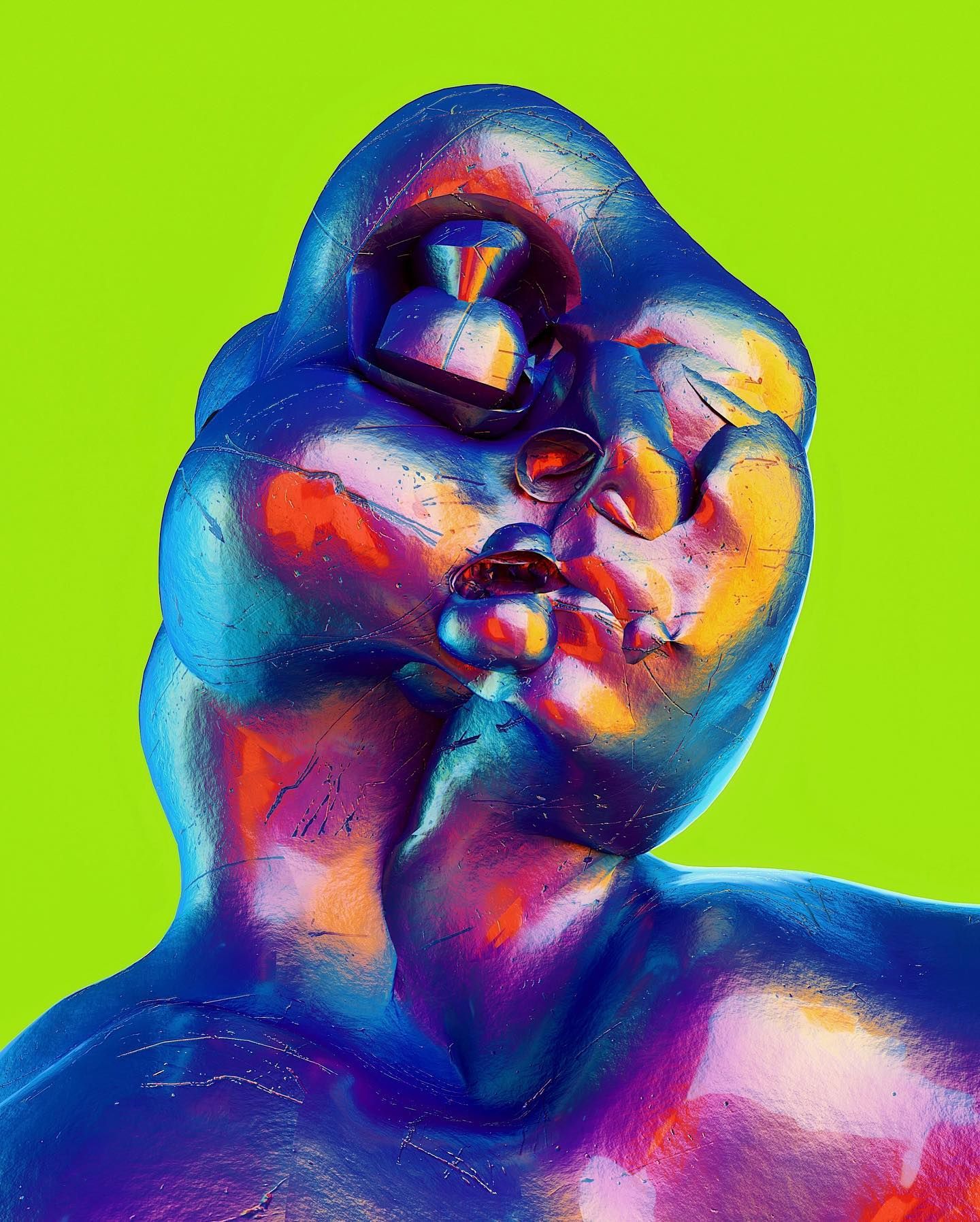 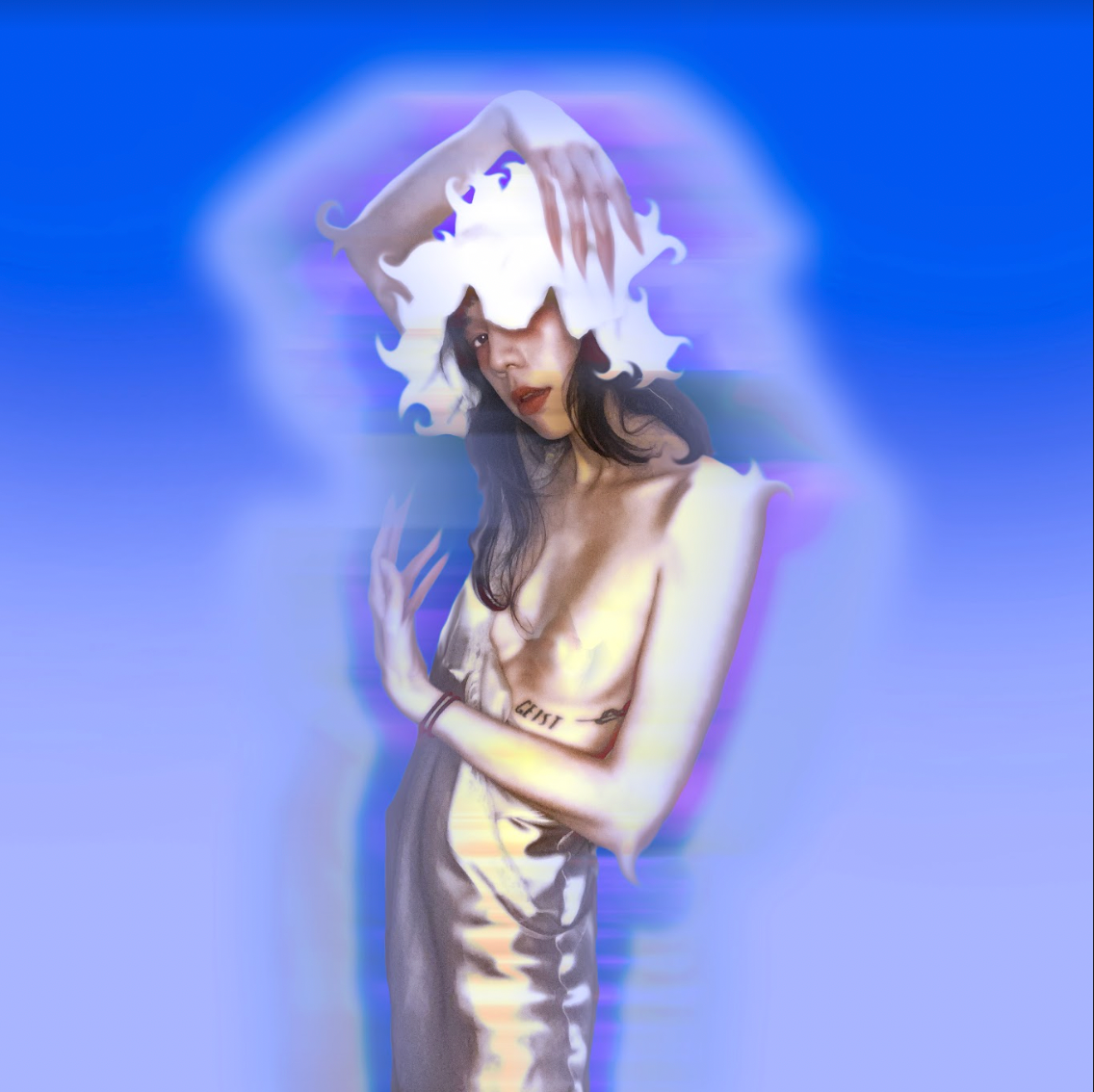 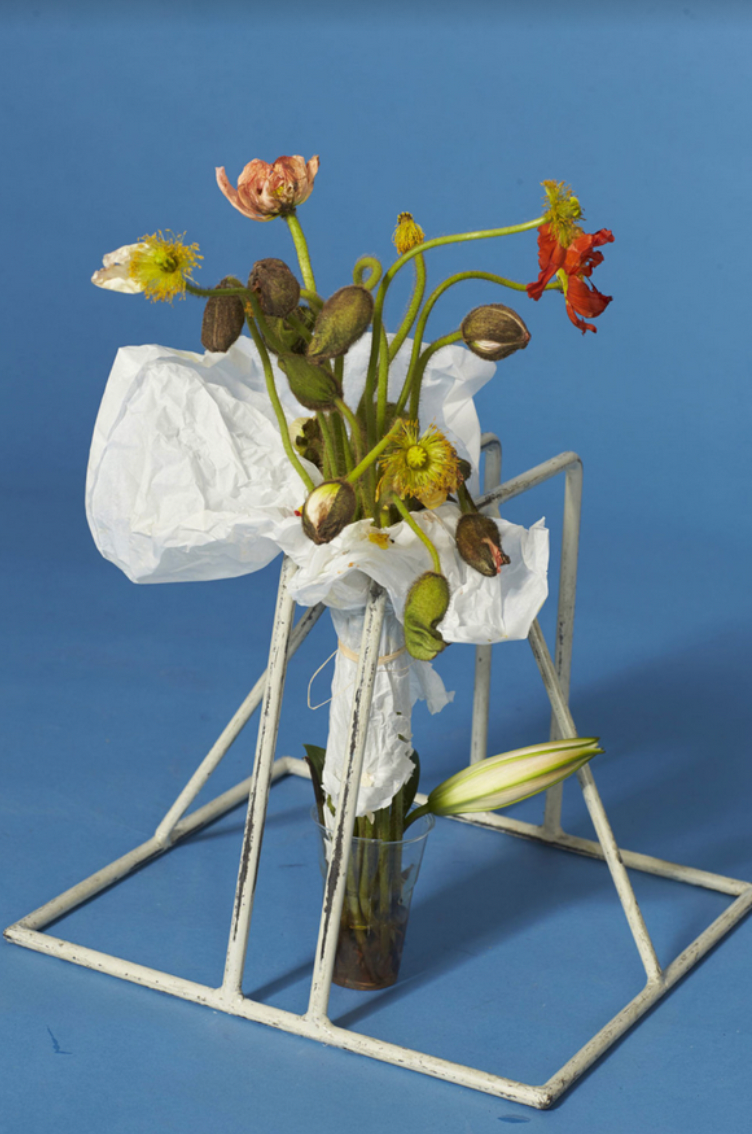